The Daily Dabble / Beer / The 11 Best Tasting Beers For Beginners

Whether you're new to the beer scene, looking to expand to a more flavorful beer, or trying to find a beer for the non-beer drinker in your life; the 11 beers listed below are a perfect solution!

There's nothing quite like a cool crisp beer; but standing in that liquor store with so many options can be overwhelming and I've been there myself!

Before your next trip to the liquor store, check out these beers below so you'll know exactly what to buy. 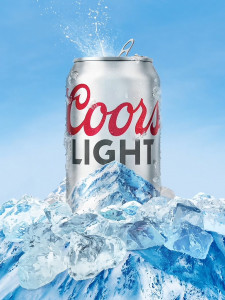 Easy drinking and versatile. Coors light tops our list as being the go-to beer for any occasion.

Whether it be an outdoor BBQ, sporting event, crushing beers at a party, or anything in between - you can count on Coors Light as a refreshing and easy-to-drink beer.

This beer is lagered at temperatures below freezing which creates a crisp-smooth beer when cold. 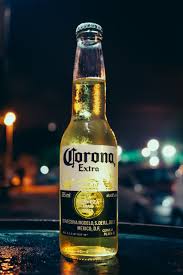 Corona Extra is a classic, easy-drinking beer that is perfect to try when you're looking to stray away from the typical domestic beers.

It has a subtle hint of hops and sweetness that gives it a bit more flavor than the typical tail-gating light beer.

Perfect for sitting on the beach or relaxing at home, but don't forget the lime wedge!

Adding a lime wedge into the bottle adds an extra limey tang that complements this beer perfectly. 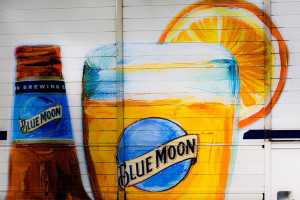 For the beginner looking for a good-tasting beer, Blue Moon is the way to go.

Incredibly smooth and flavorful; this beer is brewed with Valencia orange peels which provide a subtle sweetness with a bright citrus aroma.

For even more flavor, try this beer in a pint glass and add in an orange slice for an extra citrus kick! 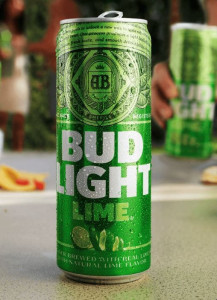 A Bud Light Lime is the perfect option for someone who is trying to acquire the taste of beer.

It has the classic bud light flavor of hops and malt but the beer taste is perfectly complemented with a limey tang that both gives an extra kick of flavor but also helps to dull the beer taste that a beer beginner may find appalling.

Bud Light Lime is also a premium beer that is brewed with only natural ingredients. Hops, barley malts, rice, and real lime peels are the 4 simple ingredients that combine to make this refreshing light beer. 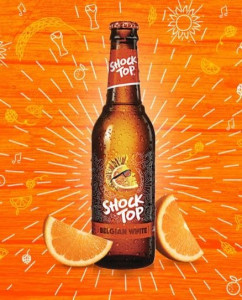 Beer haters beware! You may just change your mind when you give Shock Top a try.

Refreshing and easy to drink; Anheuser-Busch decided to mix up the beer game by creating this spiced Belgian-style wheat ale.

Brewed with all-natural orange, lemon, and lime peels with an added coriander spice mix - creates a sweet-refreshing beer with subtle hints of orange and hops.

A perfect beer for a hot summer day or for the beer hater in your life with no other option! 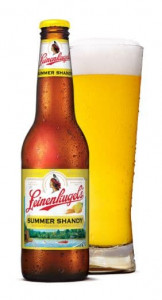 It’s a hot summer day and you’re imagining the most refreshing beverage in existence. Take that imagined beverage, multiply it by 99, and you’ll have yourself a Leinenkugel's Summer Shandy!

A Summer Shandy is a Weiss type beer (German for white beer) that is spiked with a natural lemonade flavor. It is extremely refreshing and sometimes too easy to drink—be wary. 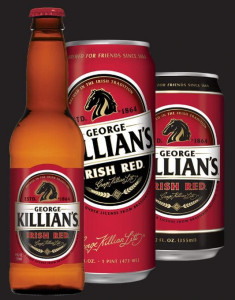 If you are looking to wet your whistle with pure bliss and also explore a different type of beer—look no further than George Killian’s Irish Red!

Not only is it an excellent introduction to amber lagers, but it has a ton of flavor that isn't overpowering nor bitter.

With the first sip, you’ll instantly feel a flavorful punch of caramel and hops, followed shortly by the taste of copper. An interesting combination, but delicious nonetheless!

So if you have the sudden urge to drink the bar dry at that wedding you don’t really want to be at, and all they have is beer, ask for a Killian’s Red!

So you've been drinking beer for a while now and you're looking to begin the journey into the craft beer world.

Well, look no further than Sierra Nevada's Pale Ale. This is the perfect beer for someone who is looking to add a more hoppy flavor to their beer but without the bitterness that IPA's bring.

This Pale Ale begins with an up-front citrus dominated hop flavor that is balanced out with malts. This creates a very crisp clean beer that is mild on hop flavor with a subtle sweetness that is sure to be a crowd-pleaser. 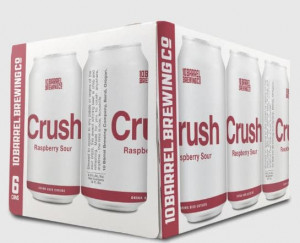 A Sour Beer? Yes, its exactly as it sounds. Sour beers have been gaining popularity recently due to their appeal to non-beer drinkers or beer drinkers with sour taste buds.

Incredibly fruity and easy to drink, this sour beer by 10 Barrel Brewing is perfect for someone looking for a crisp and fruity beer without that beer taste that pushes potential beer drinkers away.

Not a fan of Raspberry? 10 Barrel also makes a cucumber flavored sour beer called Cucumber Crush. The cucumber flavor adds an additional freshness to the beer, almost like cucumber water, but with the bonus of getting a buzz! 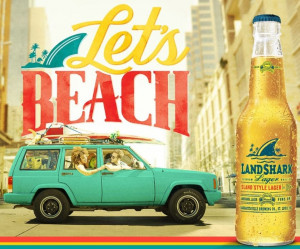 Ahhh, the Land Shark. The FANCY beer that sometimes showed up at college parties.

This beer is an island-style lager with a complex blend of hops and two-row caramel malts. This creates a very refreshing and smooth taste with a subtle caramel sweetness.

The perfect beer for summer that will make you feel like you're at the beach wherever you are!

Last on the list but definitely not least! Guinness is the perfect beer for the beginner looking to dabble in a darker beer.

Incredibly smooth, a Guinness is almost like drinking chocolate milk.

A roasted flavor with notes of chocolate and coffee, this beer is perfect for someone looking for a smooth creamy flavor with a malty sweetness.

The perfect beer for an after-dinner treat or to bring out your inner leprechaun!

How Much Beer To Drink As A Beginner

As a beginner with beer, its tough to know exactly how much to drink to get drunk, while also not overindulging and making a fool of yourself.

Beer can be tricky when drinking and unlike shots, it takes a bit of time for it to hit your system and feel the effects.

The best advice when drinking beer is that it's a marathon and not a sprint.

As a beginner, your alcohol tolerance will be a bit lower so try to consume 1 beer every 30 minutes.

It typically takes about an hour for 1 beer to go through your system so keeping a 30 minute per beer pace will be perfect for maintaining that buzz and at the same time not getting to the point of no return.

Be patient and after your 3-4 beer mark, you should feel that wonderful thing that alcohol does.

Keep in mind that each person is unique and alcohol affects us all differently.

When starting out, be sure to take your time and get to know your tolerance before getting too crazy! Have fun and drink responsibly! Or not?...

11 beers is a small fraction of the many different beers out there. This list is the perfect starter for anyone looking to start drinking beer or to try something new.

But be sure to not limit yourself to just this list! Go out there, grab that random six-pack and drink up!

Beer is a wonderful experience and it's always exciting finding that hidden gem. 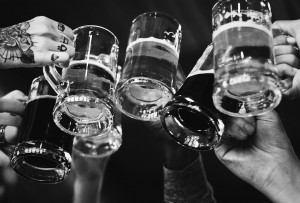