Use this money origami guide to quickly make your own dollar bill origami ninja star in just 12 steps.

Dollar origami is a fun art to learn and can be fun to give more creative money gifts and tips.

This money ninja star is easier to fold than it looks, and we have detailed pictures to show you exactly how to make each fold.

You may also like these other money origami guide:

We will use  2 one-dollar bills for this dollar bill ninja star. 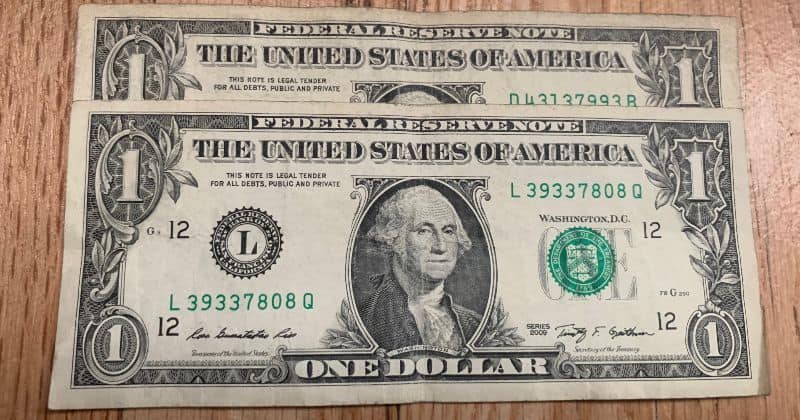 STEP 1: Fold it lengthwise from bottom to top 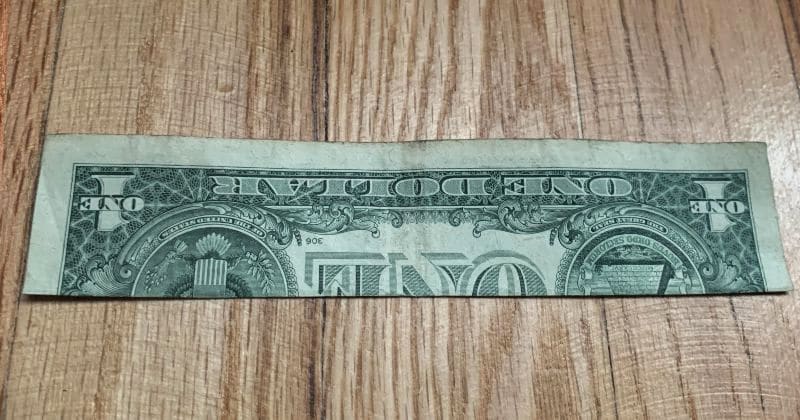 STEP 2: Fold it in half again the other way 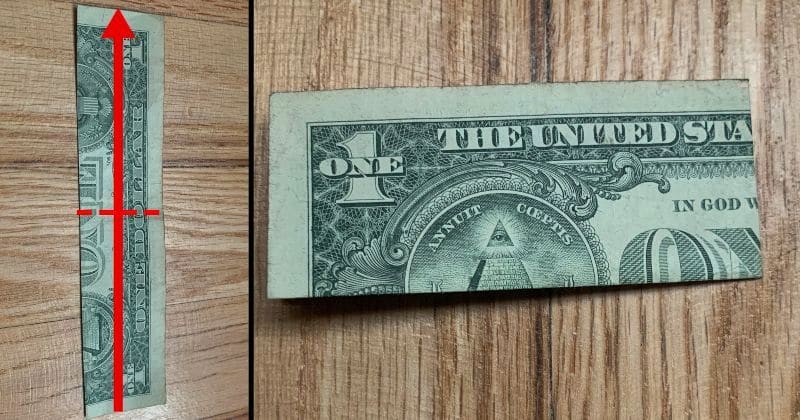 We are making this fold to crease it, and then we will open it back up again.

STEP 3: Fold the right half up against the crease 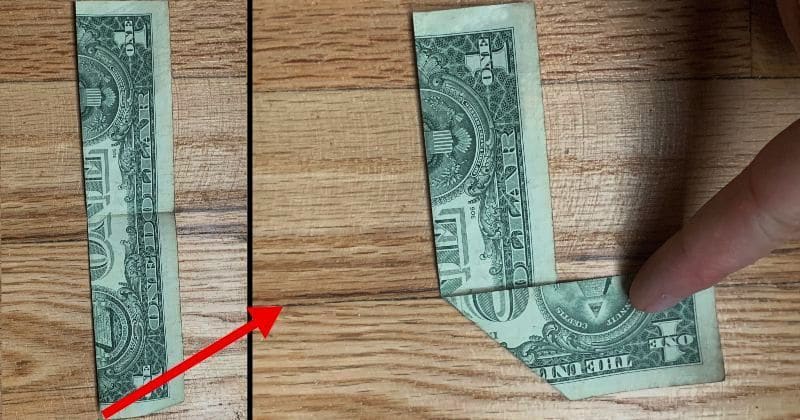 Do the same thing with the other side, then flip it over. 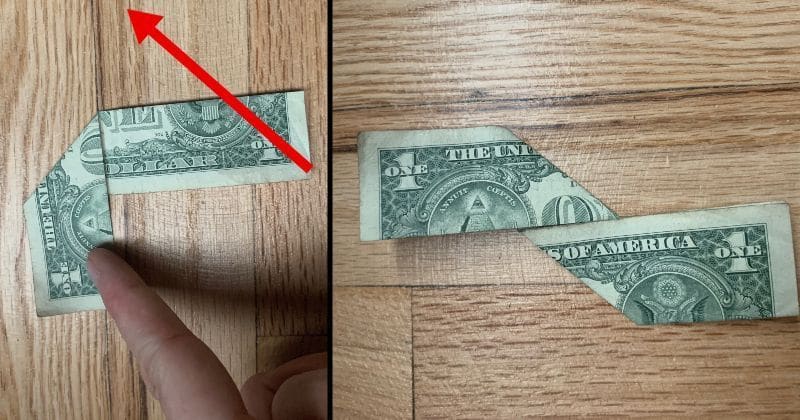 STEP 4: Fold from the top left corner down against the middle edge of the bill 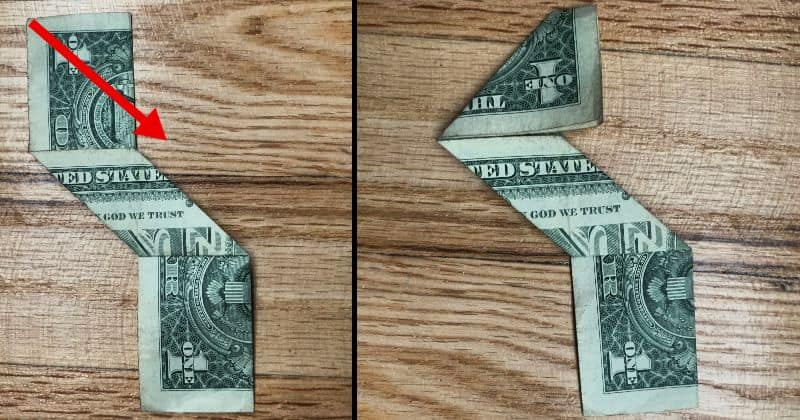 Repeat the same step, so both sides look the same. 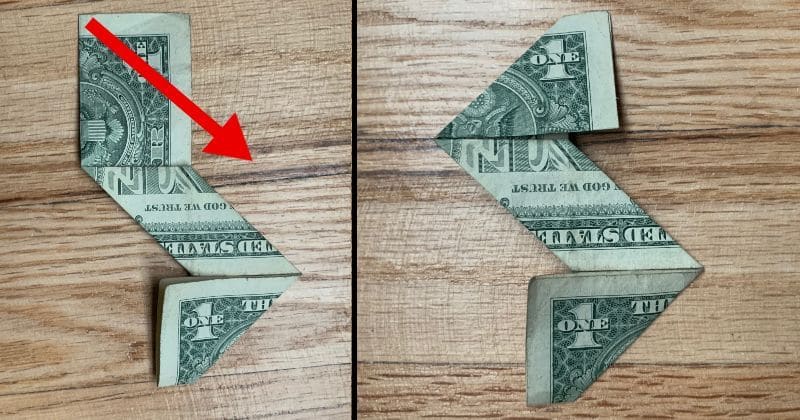 STEP 5: Fold the excess flap over to crease, and then unfold it 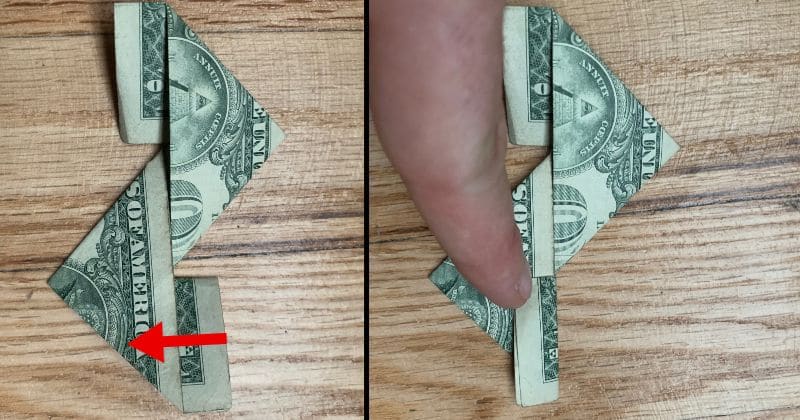 STEP 6: Then fold the corner edge against the top of the bill 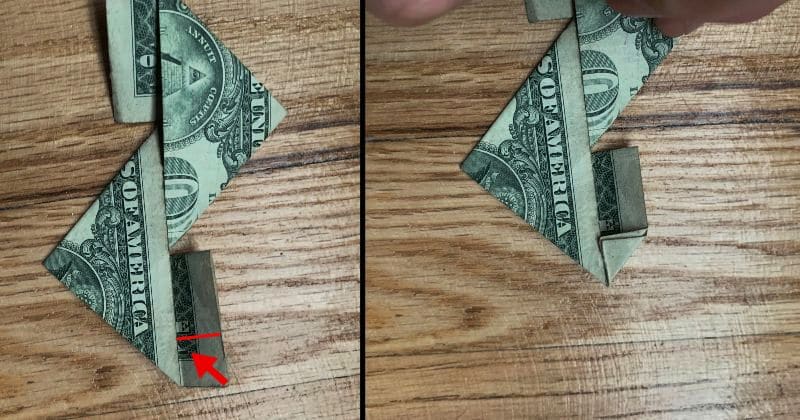 STEP 7: Unfold the point completely while leaving the edge you just folded 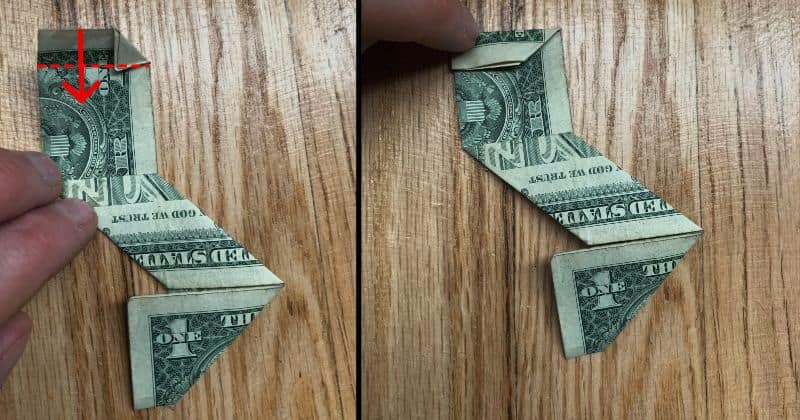 Then fold down over the previous fold.

STEP 8: Refold the point with the excess paper now underneath 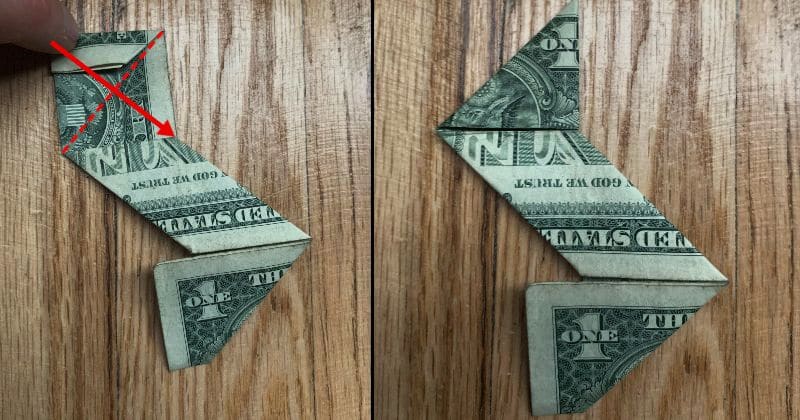 Then fold the other side of the star the same way as steps 6-9. 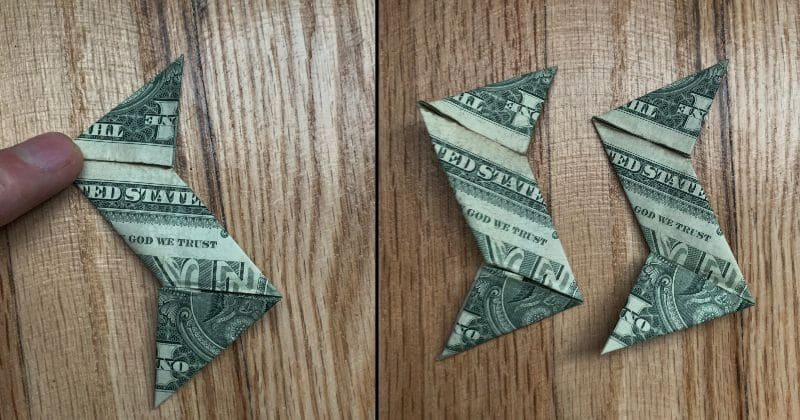 STEP 10: Lay the bills on top of each other and start folding in the tips 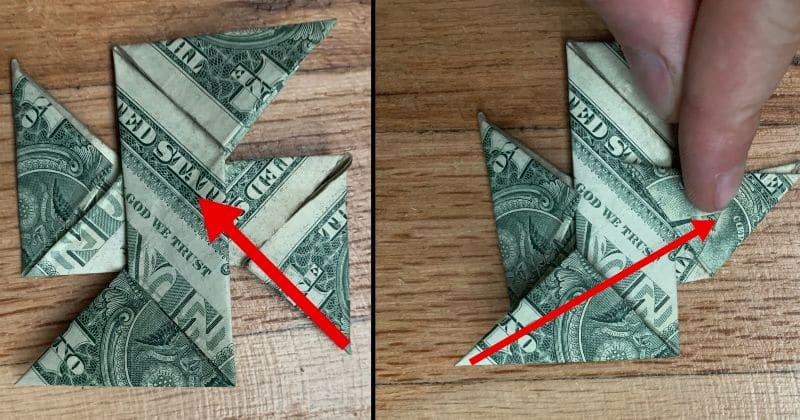 You fold the tip over and insert it into the pocket fold of the previous tip. 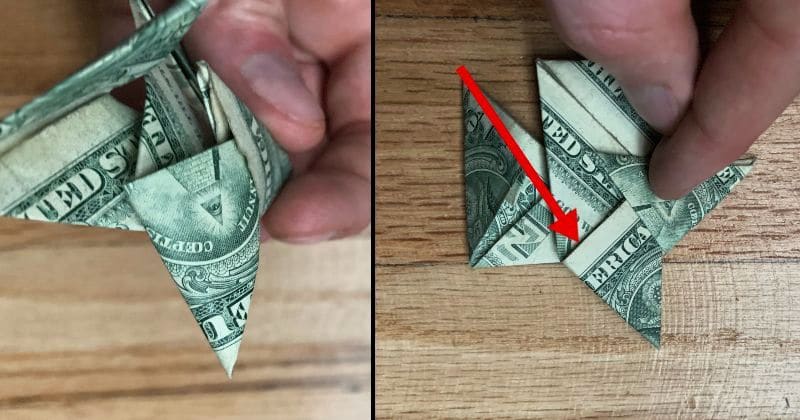 Repeat the same process, inserting the tip into the pocket or sleeve of the last tip.

STEP 11: Fold the 4th point over the 1st and then into the sleeve 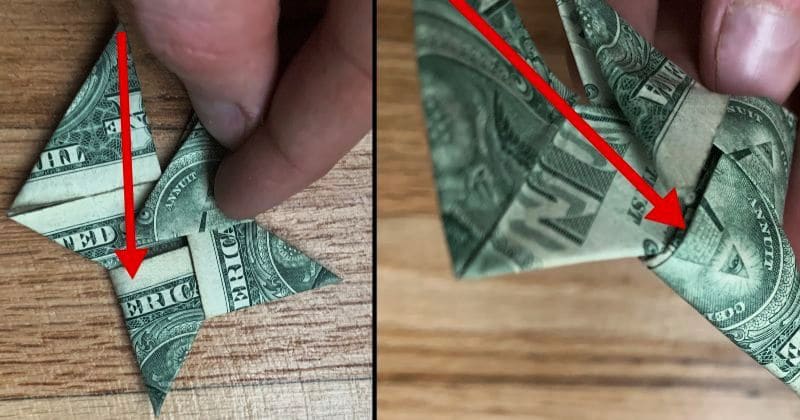 This last fold secures all the points of the star and folds everything tight inside. 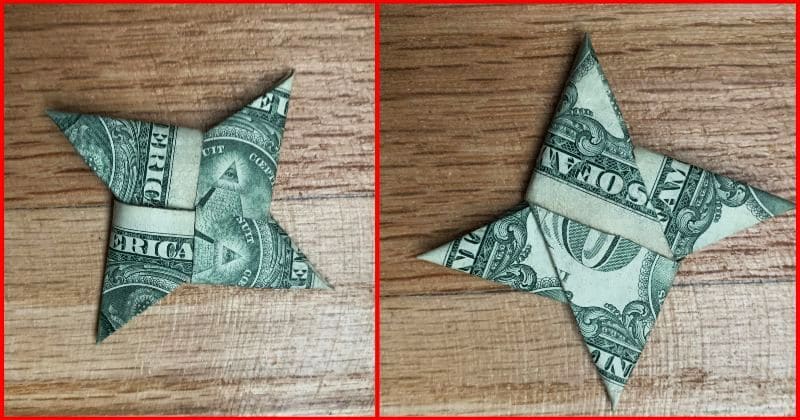 Now you have a sweet dollar bill origami star you can throw or just hand nicely to a friend as a fun gift!