How to Make an Easy Origami Crown

There's nothing that says you are royalty quite like sporting a paper crown proudly on your head.

This instruction guide will show you exactly how to make an easy origami crown in just a few steps.

Folding and assembling this crown is super simple and can be done in about 5 minutes without tape or glue.

I used a regular square sheet of origami paper with the same color on both sides for this design.

You can use regular printer paper cut into a square if you need to; however, it is probably best to pick up some origami paper if you want to fold more designs.

1. Fold the paper directly in half 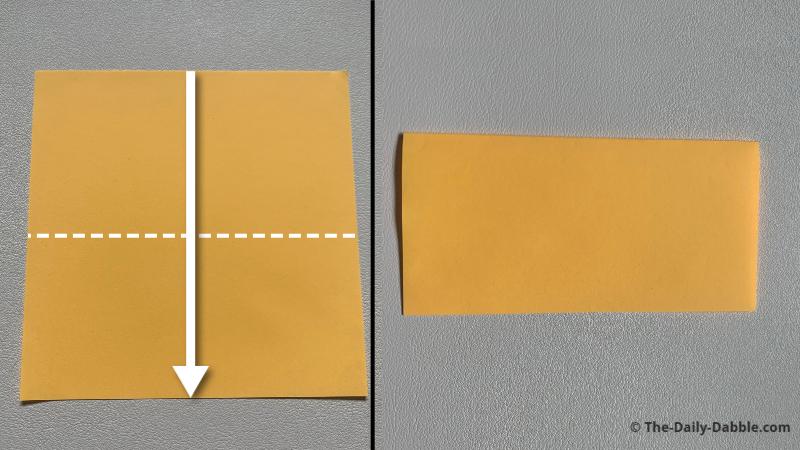 Fold the paper in half evenly from one edge to another and then unfold. 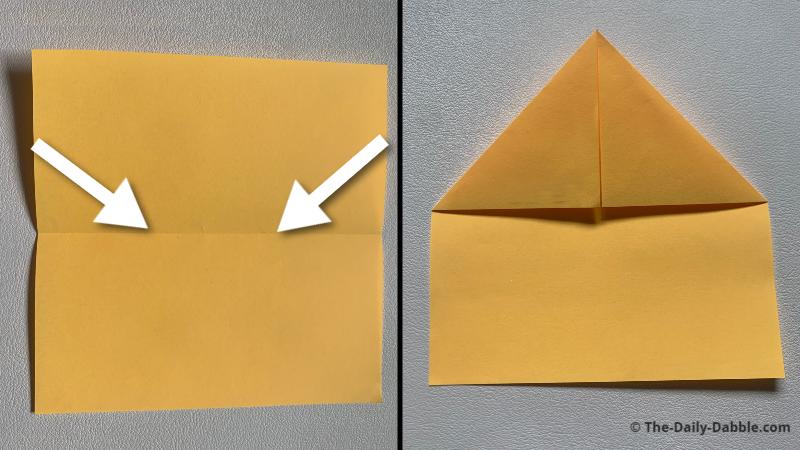 Bring the points diagonally down to the center of the paper.

3. Fold the bottom up to the center 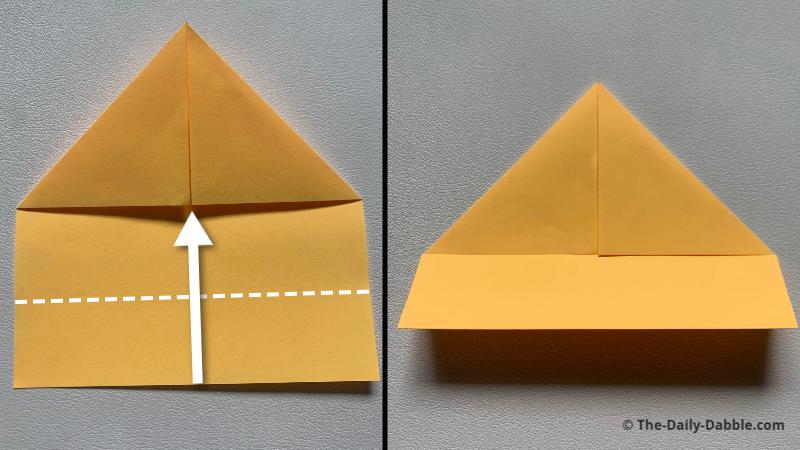 Fold the lower edge up to the center crease.

It's that easy to fold one section of the crown! 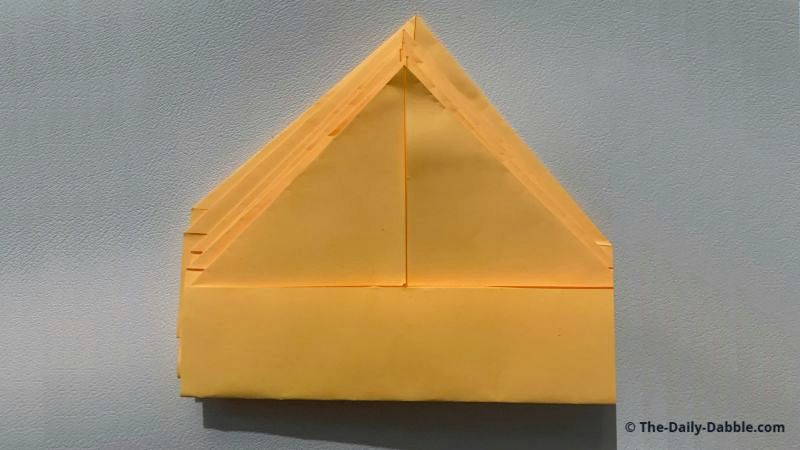 You will want to make at least four more sections for the crown to be big enough to put on an average head.

I made five more for a total of six sections.

5. Slide the sections together in a line 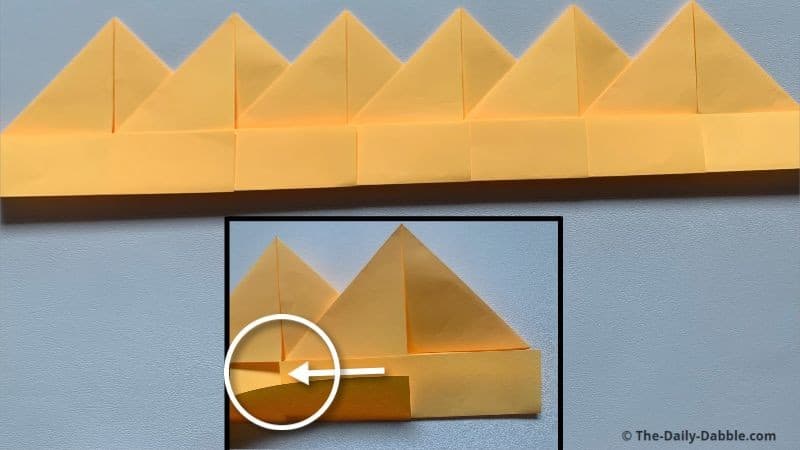 Slide the edges of the sections into each other one at a time while stopping halfway.

6. Fold all the bottoms up, and then link the crown 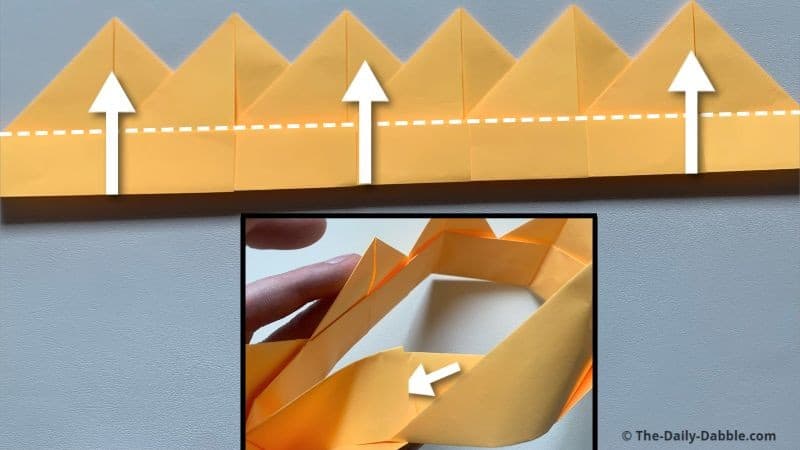 Fold the whole lower edge up while keeping the sections from shifting too much.

Bend the open corners together and insert them until the point are even.

Now you know how to make instant fashion and power this simple paper crown. 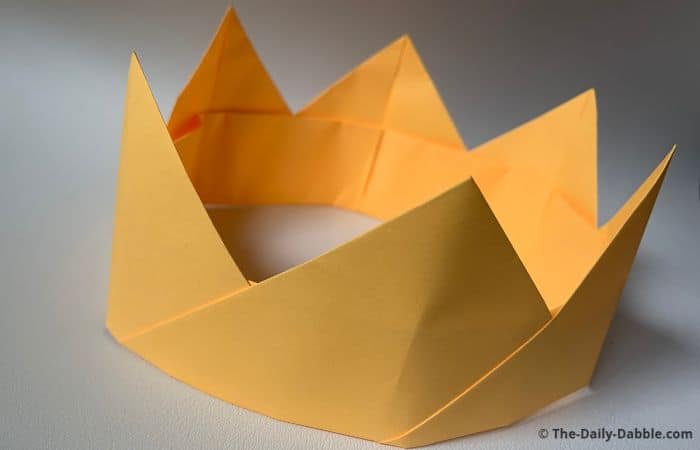 If you enjoyed this modular origami crown design, you should check out our guides for the traditional origami hat and paper claws.