Morse code is often underappreciated by those who don’t know its impact on history.

It was a critical piece in long-distance communication for over a hundred years and helped pave the whole way to what technology we have today.

Here are 15 Morse code facts that you should know that will help you gain a new respect for it.

1. Morse Code Was Invented for the Telegraph 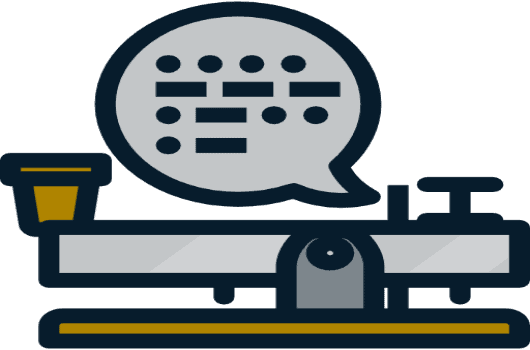 The telegraph could just send electric pulse signals over a wire so the inventors needed to figure out how to use those to communicate.

Morse code was invented to translate those pulses into English by assigning a combination of short and long signals to each letter and number.

Amateur radio operators still use the code today even though it is no longer required to know it to get a ham radio license.

Many people still learn Morse code as a fun skill or just an interesting hobby.

People even still use the universal Morse code SOS signal to get help by spelling out the letters on the beach. It can still be a versatile way to communicate in different ways.

Samuel F.B. Morse invented the code with the help of his friend and assistant Alfred Lewis Vail.

Vail ended up helping immensely in helping him work out the kinks. It was dubbed Morse code after Samuel because he came up with the original idea.

4. The First Official Telegram in Morse Code was Sent in 1844 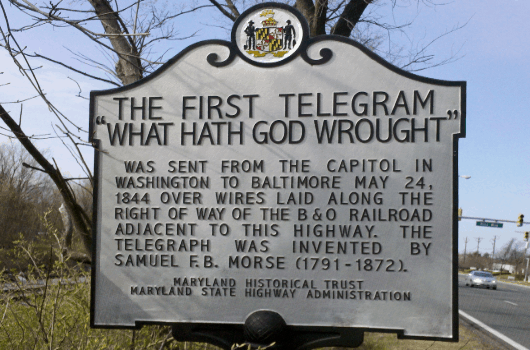 To test the recording telegraph in Washington, D.C., in front of government officials, Samuel Morse sent the first recorded US telegram.

He sent it to his assistant Alfred Vail in Baltimore and it read “What hath God Wrought?” It was a biblical phrase that was simply suggested to Morse by an onlooker.

5. The Inventor of Morse Code was a Painter

Samuel Morse made his living as an artist before he even started inventing his telegraph.

Mr. Morse was not only well known and respected in the art world but also recognized as a gifted inventor.

6. We have the SOS Signal Because of Morse Code

In the early 1900s, wireless telegraphy was implemented on ships, and the traffic on the seas was increasing.

It soon became clear there needed to be an international distress signal to help with ship rescue.

Morse was used widely already so the SOS signal was chosen because it was easy to remember and understand within the code.

7. You can Speak Morse Code 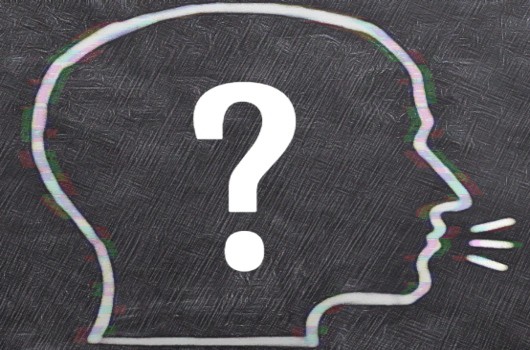 It was designed just to translate audio pulses into English, but Morse code can be verbally spoken.

You simply have to learn how to pronounce the dot and dash signal combinations.

The letter “R” for example is dot-dash-dot so it would be pronounced “di-dah-dit.”

That first biblical telegram message sent by the inventors was literally the first text message.

The receiving end of the recording telegraph they used actually moved and wrote down the Morse signals.

All the receiver would have to do then is translate the signals into English.

9. Morse Code is not a Language

Many people don’t realize that Morse code is not a language, but just a code.

It was made to code the alphabet with electric signals that could be translated back into English.

It turned out to be a brilliant way to communicate over long distances for a long time.

10. Morse Code Helped put the Pony Express out of Business 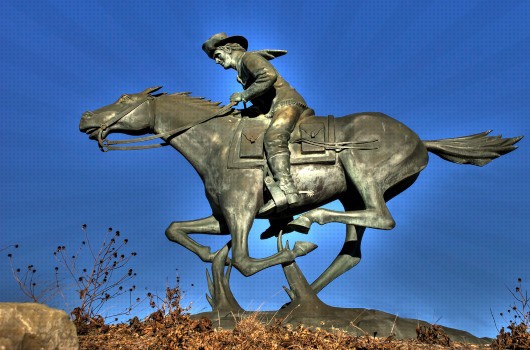 Before Morse, people communicated through letters sent via horse, coach, or by train and could take a long while to get to their destination.

The invention of the telegraph, with Morse code, grew rapidly as people were then able to send and receive messages within minutes.

The Pony Express was just too slow to stay in business and officially ceased operations in 1861.

11. You can Communicate Morse Code by Blinking

Morse code work with any pulse signal like flashing a flashlight on and off or blink SOS if you are in trouble but can’t speak.

Who knows when you will actually use these skills, but people have before. In fact, a US prisoner of war in Vietnam actually blinked the word “TORTURE” in Morse code when he was on camera.

This let the US Government know their prisoners were not being treated as nicely as portrayed. He was released years later and was eventually awarded the Navy Cross.

Morse code not only covers letters but also numbers, punctuation, and special characters. Some of these characters were added in later updates of the code.

This was important to add because we know punctuation can clear up meaning and show how the sentence should be exactly read.

13. Morse Code was Once Sent Over Electric Lines in the Sea 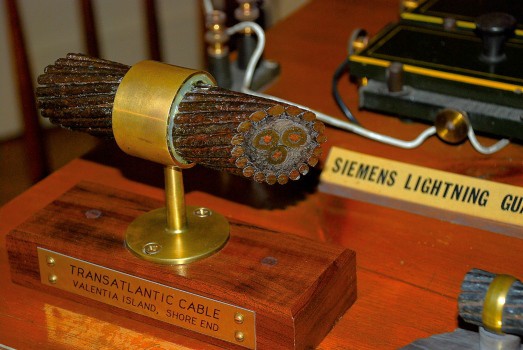 A copper telegraph cable was successfully stretched 2,000 miles across the Atlantic Ocean, in 1858. After much trial and error that cable still broke and had to be replaced by stronger ones.

This first transatlantic cable still let the U.S President communicate with the Queen of the united kingdom for a short period. Wireless telegraphy eventually eliminated the need for wired telegraphy.

The first version of it became known as the American Morse code and was used a ton by the railroad.

It was eventually replaced by a more user-friendly version with updates to make it more universal and simple.

This International Morse Code was the new version that is still learned and used today.

15. There are Korean and Japanese Versions of the Code

The Japanese have the Wabun Code, which puts their characters and pronunciations into Morse code signals.

Otherwise, the code can work with languages using the Latin alphabet.

We hope you enjoyed these fun facts about Morse code!