Home » Health » Caffeine » How to Get Caffeine out of Your System: 8 Great Ideas

How to Get Caffeine out of Your System: 8 Great Ideas

The need to get caffeine out of your system can come fast and unexpectedly.

The world loves caffeine, but sadly the sweet benefits of caffeine can swiftly turn into some bitter and unpleasant side effects.

The side effects of too much caffeine can include:

Let’s look at 8 great ways to fight these side effects and get caffeine out of your system as fast as possible! 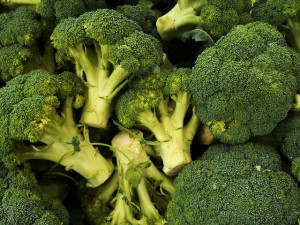 One of the only real proven methods to counteract caffeine and increase the rate in which it metabolizes is by eating cruciferous vegetables.

These may sound like a violent type of vegetable that you want no part of, but they actually are some of the most common and healthy ones!

The word “cruciferous” is used to describe all vegetables in the Cruciferae family.

Some of the more well-known cruciferous vegetables are:

For the best results, you should actually make these a part of your daily diet.

Consuming these after the jitters have hit may not do much good before the caffeine naturally metabolizes, however, if you know you are planning on going on a caffeine binge, try drinking a green smoothie with these veggies in it beforehand. 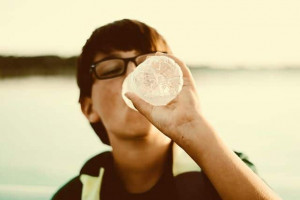 While drinking more water isn’t guaranteed to get the caffeine out of your body faster, it can help get rid of some of the side effects of too much caffeine.

Caffeine is considered to be a mild diuretic, which means it can cause increased how often you need to urinate.

In addition, drinking water gives you something to focus on, as well as makes sure the caffeine is not causing other adverse effects due to mild dehydration.

TIP: Try planning ahead when you know you are going to drink caffeine. Drink a glass of water before you consume a caffeinated beverage. 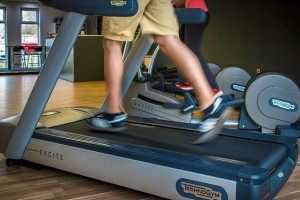 For some people, it hurts to even read the word “exercise,” but getting out and moving right away can help you feel better.

Go for a good walk, run, or anything that can get the blood moving.

It is best to do this as soon as you start to recognize you may have overdone it with your caffeine.

The goal is to burn some energy and help your heart a little while you are at it.

Of course, you would not want to do this if you have nausea or other concerning symptoms like heart palpitations. 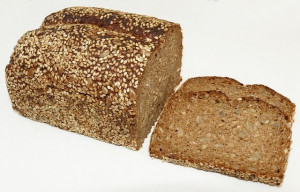 If possible, avoid eating while suffering from the ill effects of excess caffeine.

High-fiber and other dense foods can slow your body’s caffeine absorption rate.

Having an empty stomach may help in some ways, but may bring other unwanted side effects of hunger.

If you need to eat, try some low fiber foods like eggs, white bread, or white rice. 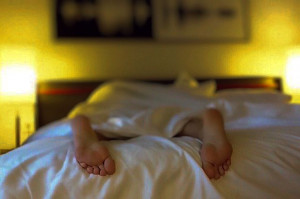 This may sound crazy to you because caffeine often makes sleep impossible.

However, taking a nap can give your body some time to deal with the caffeine while you rest.

Don’t sleep too long because oversleeping can make you feel worse. Twenty minutes is about the right length for a solid power nap.

Lying down and trying to take a nap may also be a better option than exercising for those with symptoms like nausea or heart palpitations. 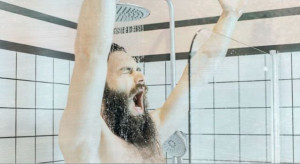 It may take some getting used to, but the benefits of cold showers are truly amazing.

While caffeine actually constricts blood flow, alternating between hot and cold water in the shower can actually help improve circulation.

Taking a cold shower can also take your mind off the symptoms for a bit, and has even been proven to help fight depression.

Once you get used to cold showers they are really not that bad, and who knows? You may learn to love them.

Don‘t panic; you don’t have to avoid it entirely.

Mixing caffeine and alcohol is not only dangerous, but alcohol can also negatively affect your metabolism and make the effects of caffeine last longer. While some people don’t mind this when they are in full party mode, it’s not ideal in other situations.

So as you feel the jitters come on, just know that the hard stuff isn’t gonna solve this problem either. 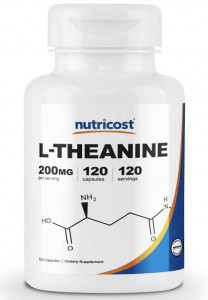 L-Theanine is an amino acid naturally in tea and is found to balance the effects of caffeine when you take them together.

L-Theanine increases GABA which essentially makes the neurons in your brain fire at a slower rate.

It also increases alpha brain wave activity which is very high during REM sleep and during deep states of mental relaxation and concentration.

This effect of stopping the excess neuronal firing is very calming and great for reducing the side effects of excess caffeine.

Caffeine and L-Theanine are also considered two of the most popular and effective nootropics — also known as smart drugs. 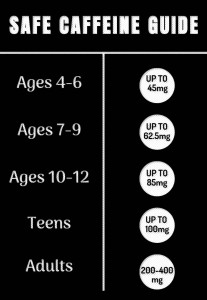 The best way to get caffeine out of your system faster is to plan ahead and a little more awareness of what you are putting in your body can greatly reduce the risk of the negative effects of caffeine.

Older individuals and those who are obese need to pay more attention to their caffeine consumption as their metabolism typically are slower.

Pay attention to the amount of caffeine you are consuming and know what amount is safe.

Remember you can build a caffeine tolerance, so don’t overconsume caffeine to compensate for the lessen effects of caffeine.

It only takes a second to read a label or do a google search to find out the amount in your food or drink. 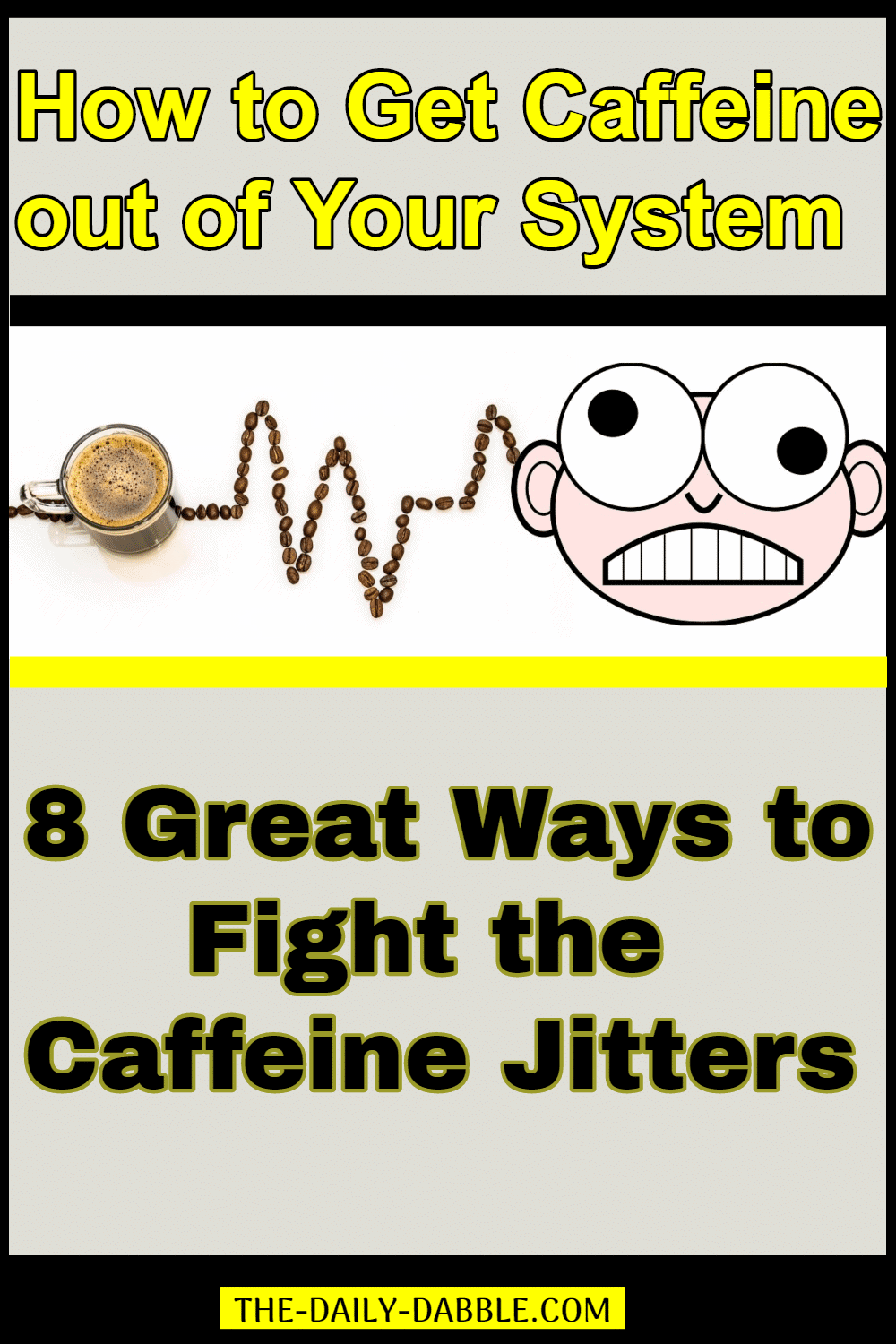 0 Shares Facebook Pinterest Reddit Twitter Tumblr Make this dollar bill origami shirt and tie on your first try with this easy step by step tutorial. Money origami is a fun hobby and skill to

0 Shares Facebook Pinterest Reddit Twitter Tumblr Caffeine tolerance is a term used to describe how continual consumption of caffeine over time can change or lessen the effect it has on a person. This term

16 Shares Facebook Pinterest Reddit Twitter Tumblr Is comes to no surprise that caffeine products are becoming more and more popular by the day. People just want to cram the benefits of caffeine into every

7 Shares Facebook Pinterest Reddit Twitter Tumblr We all have our own personal caffeine experiments daily as we sip on our coffee, tea, and soda just waiting for that sweet nectar to do its magic. 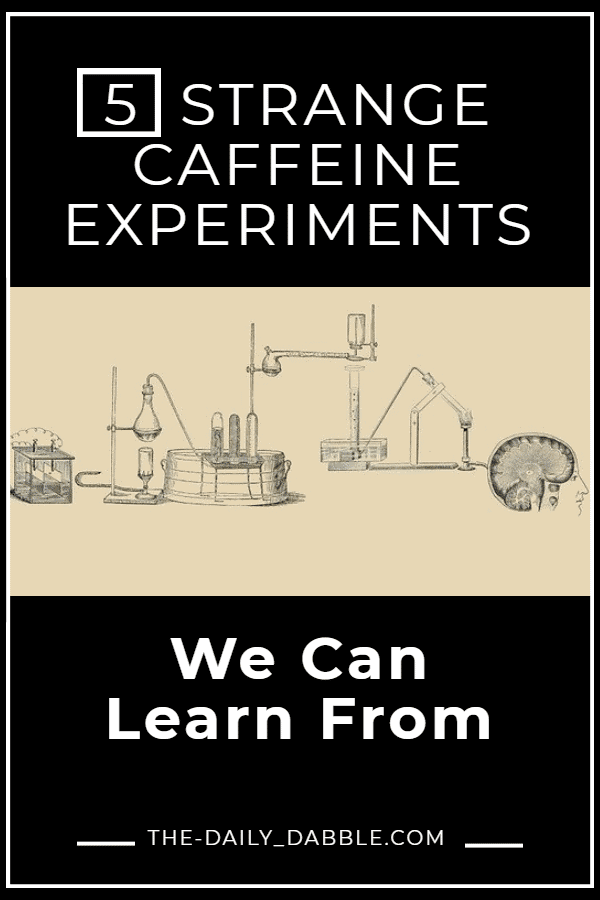